The AIDS pandemic has created gaps in the lives of grandmothers and grandchildren that will never be closed. In addition to the horrific loss of life which can never be reversed, the pandemic has destroyed traditional family structures for a whole generation in sub-Saharan Africa. Fifteen million children orphaned by AIDS have lost their mothers and fathers, their sense of family, and their place in the community. The pain is also felt by the grandparents who have lost their sons and daughters, often after caring for them during their sickness. In addition to their emotional loss, the loss of financial support for both children and grandparents means a lack of food, of medicine, and of housing for the most vulnerable. The gap is formidable.

However, the grandmothers in Africa have responded to the crisis with courage, resilience and love. They are creating new families with their own grandchildren and often also with children of relatives and neighbours. Although these “skipped generation households” are more likely to fall within the highest poverty range, grandmothers have been amazingly resourceful in rearing these children. According to the Overseas Development Institute “children living with grandparents are more likely to be looked after lovingly and treated fairly, compared to those living with other extended family members” (2009). 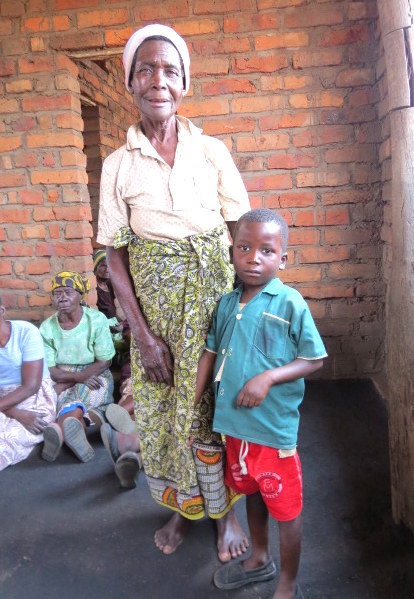 Although the loss of a whole generation of productive men and women has resulted in tremendous poverty and a debilitating fear of the disease, the grandmothers have risen to the challenge. They are no longer alone and isolated in caring for their orphaned grandchildren. They have come together in their communities and formed strong bonds with one another, offering each other mutual support and encouragement. They have educated themselves about the disease. They have learnt how to nurse the dying, how to reduce the risk of infection and how to administer antiretroviral drugs to their grandchildren. They are moving beyond their historical place in the home and have become advocates for themselves, demanding that their governments provide them with adequate pensions, opportunities to escape the cycle of poverty, and protection from violence. The AIDS pandemic has produced a strong, courageous band of grandmothers. This has been demonstrated nowhere more powerfully than at the Tribunal held by the Stephen Lewis Foundation in Vancouver in September, 2013 which gave testimony to the enormous contribution the grandmothers have made to the survival of their communities.

In spite of the progress that has been made in the lives of African grandmothers, tremendous barriers still exist before the “gaps” in their lives can be closed. In many parts of Africa, grandmothers do not receive the respect they deserve from their communities and families. Many suffer domestic abuse and violence in their homes. Many lack access to medicines for themselves and their grandchildren, often because of a lack of health centres in rural communities or a lack of any means of reaching these centres. Too many still live in such poverty that education for themselves and their grandchildren remains out of reach.

To address these critical gaps, the Grandmothers Advocacy Network (GRAN) of Canada calls for: 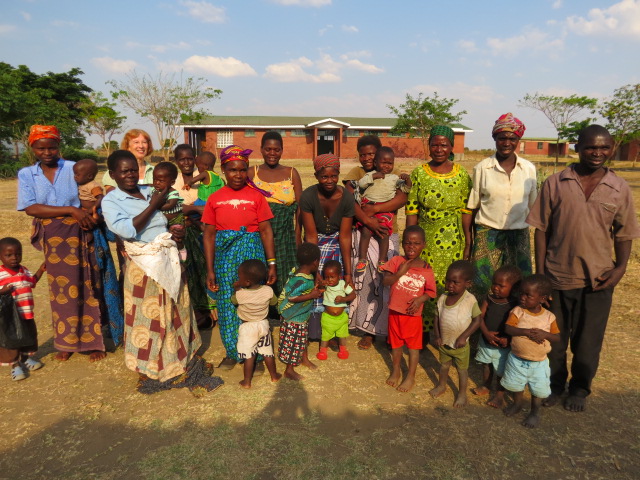 Despite the barriers and challenges that they face, grandmothers are closing the gap in sub-Saharan Africa. Through crises and conflicts, disease and poverty, changing social norms, and lack of governmental support, they persevere with hope, determination and love. They are the foundation that will ensure the survival of the next generation. On World AIDS day let’s pledge to support the grandmothers in every way we can!