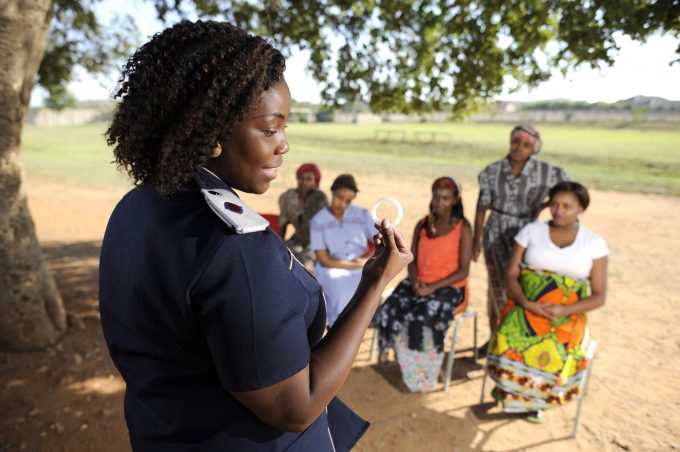 I was first diagnosed with HIV eight years ago, and only then did I notice that every year, the international community comes together to celebrate the progress they have made in fighting this virus.

This progress is reported by the United Nations, which tracks the number of people around the world who take the drugs that I take. The UN is proud–justifiably so–that more and more people who have HIV can keep the infection in check.

These drugs, known as antiretroviral medicines, or ARVs, stop the virus from spreading and knocking out my immune system. The drugs help keep all of us living with HIV alive–19.5 million people, according to the last report–and the death toll from the virus has dropped from 1.9 million in 2005 to 1.0 million in 2016.

There’s a catch, however. It’s not just that scientists haven’t found a cure for AIDS, but there’s also no easy way for women to protect themselves against the virus during sex. One type of drug can, but only if taken daily. Condoms can serve as protection, but it’s the man who controls it. In too many societies, if the man doesn’t want to use a condom, he will not, which means the woman cannot protect herself.

In too many societies, if the man doesn’t want to use a condom, he will not, which means the woman cannot protect herself.

It’s no wonder that, according to the UN, young women between the ages of 15 and 24 are twice as likely to become infected with HIV than young men of the same age. In eastern and southern Africa, young women account for more than a quarter of new HIV infections even though they only make up 10 percent of the population.

While I am happy to be alive and to have the capacity to raise my daughter, I am still outraged. Women continue to be left behind in the progress against HIV, and that puts us–and everyone who depends on us–at risk.

Canada’s new feminist foreign aid policy provides hope, however. Donor countries are increasingly and publicly focusing on women first as they set their priorities. The international community has made great strides in getting ARV treatment to millions of people around the world. We now need more countries like Canada to join in reducing the inequities that women face in public health crises like HIV.

It’s no wonder that, according to the UN, young women between the ages of 15 and 24 are twice as likely to become infected with HIV than young men of the same age.

Canada’s new policy will focus on sub-Saharan Africa, which has some very clear problems to address in women’s health. Should Canada invest in women’s HIV prevention, Africa would benefit greatly. We need to be able to take control of our health so that we can take control of our futures. Depending on our partners for prevention, as women do now, places us in a very passive role–and our high rates of infection are the result.

Without better prevention, we are forever tethered to our medicines. These are not simple drugs and they come with side effects. And if you miss too many doses, they stop working and you have to move on to drugs that are even harder to take, with worse side effects. I learned my lesson the first time I defaulted, and haven’t done so again–but others are not as fortunate, and many still cannot get the medicines in the first place. 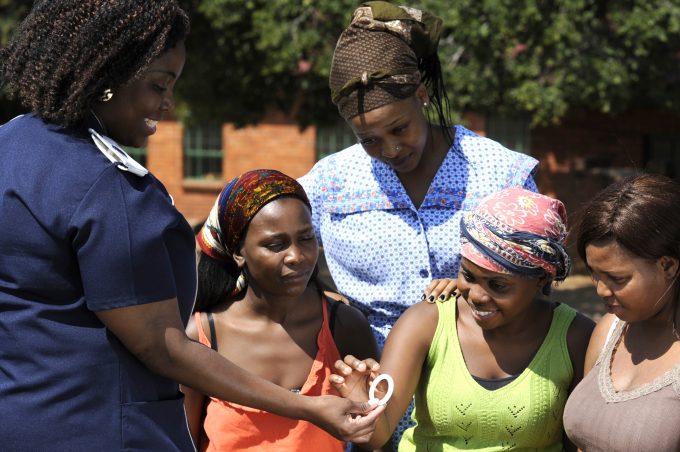 There are new technologies in development that are desperately needed, including–finally–a product designed for women to use–a vaginal ring containing ARVs–that is in the final stages of study and licensing. We’ve also learned that ARVs can be taken to limit the risk of infection. Vaccines, new drugs, implants, are all being worked on in laboratories across the world.

But those labs need money to get the work done. And with all the problems in the world, if people think we have already won the fight against HIV/AIDS, that money will go elsewhere and too many young women will never have an even chance for a healthy life.

This is why it’s so important for Canada to look at how it invests its foreign aid through a feminist viewpoint. We have the chance to make sure the next generation of women–including my daughter, here in South Africa–can grow up in charge of their health and their futures.

Lebogang Motsumi is an HIV activist, coach and public speaker in South Africa. She serves on the Board of Directors of the International Partnership for Microbicides, which recently developed a monthly vaginal ring that reduces HIV risk and is being submitted for regulatory reviews.