ICAD requires the services of a highly-skilled consultant to work with CHABAC’s National Steering Committee, National Community Alliance and the National Program Coordinator to develop an ACB-specific program science model and develop and deliver its training curriculum and related evaluation tools. Deadline for applications: Thursday, April 12 2018 at 9:00am ET. A. BACKGROUND ICAD is a coalition of over 100 Canadian organizations and individuals that provides leadership in the response of Canadian international development organizations and Canadian HIV organizations to reduce the impact of the HIV epidemic at home and abroad. Founded in 1989, the Coalition is made up of Canadian AIDS service organizations, international development non-governmental organizations, faith-based organizations, … END_OF_DOCUMENT_TOKEN_TO_BE_REPLACED 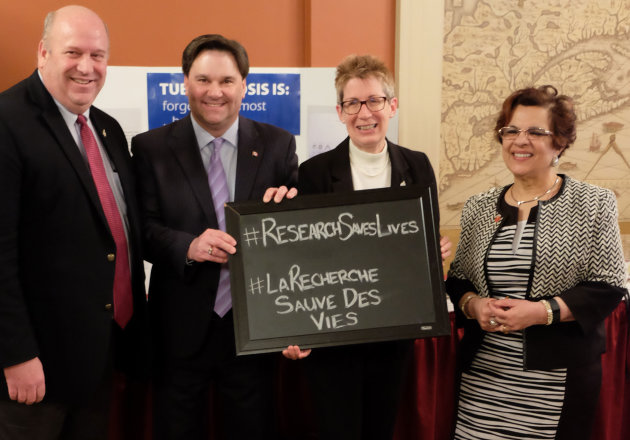 Irene is a young woman from Vancouver. Over the course of five days, exhaustion and headaches began to take over her previously normal work and daily life. Her doctor told her it was most likely a cold, and advised that she come back a week later if her symptoms persisted. When hallucinations and chills … END_OF_DOCUMENT_TOKEN_TO_BE_REPLACED