By Catharine Tunney, CBC News - Lack of 'fair and even access' to treatment on First Nations a problem, says new Indigenous services minister
[Extra Spark] By Richard Elliott - I couldn’t believe it, and yet I shouldn’t have been surprised, given what I knew. A friend of mine had just been informed that his HIV test was confirmed positive. And in that moment, […]
Work is underway to establish the CPPN's priorities to March 31, 2022, and to confirm its mission, goals, objectives, and its long-term vision as Canada's only national, independent network of, by, and for people living with HIV and HIV co-infections. […]
Canadian civil society leaders in Brussels as part of the Canadian delegation for the She Decides funding conference welcomed International Development Minister Marie-Claude Bibeau’s initial pledge today of $20M to address for sexual and reproductive health and rights (SRHR), saying […] 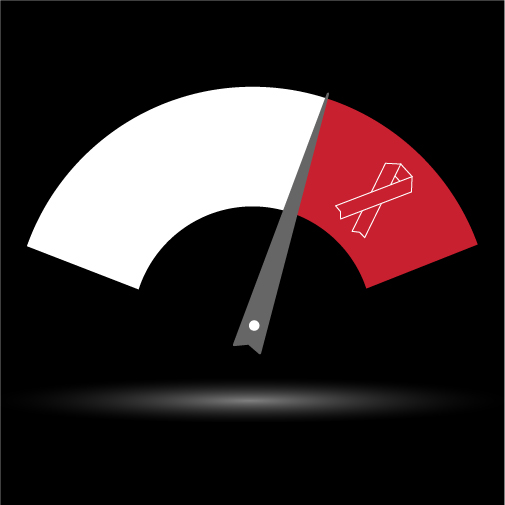 Canadian civil society congratulates Canada for uniting world leaders in the fight against three of the world’s most devastating diseases MONTRÉAL 17 September 2016  – Today, in a show of commitment to global health and development, world leaders pledged a total of US$12.9 billion to the Global Fund to Fight AIDS, Tuberculosis and Malaria during its Fifth Replenishment Conference, hosted by Prime Minister Justin Trudeau in Montreal, Quebec from September 16-17. “Driven by Canada’s leadership, the world has seized this critical moment in the fight to end AIDS, TB and malaria,”  said Robin Montgomery, Executive Director of the Interagency Coalition on AIDS and Development (ICAD). “The new funding will not … END_OF_DOCUMENT_TOKEN_TO_BE_REPLACED

Recognizing the evolving global context and the need for Canada to adapt its response and approach to international assistance, Global Affairs Canada held a review with Canadians and partners from May to July 2016. The consultation sought evidence-based recommendations to shape Canada’s new international assistance policy, funding and delivery framework. For more information please visit Canada’s webpage on the process .  In July 2016, ICAD made a submission to the international assistance review on behalf of its membership:  We are at a critical juncture in a time when it comes to curbing the HIV epidemic and addressing related development challenges. The Sustainable Development Goals (SDGs) have been ushered in, providing … END_OF_DOCUMENT_TOKEN_TO_BE_REPLACED